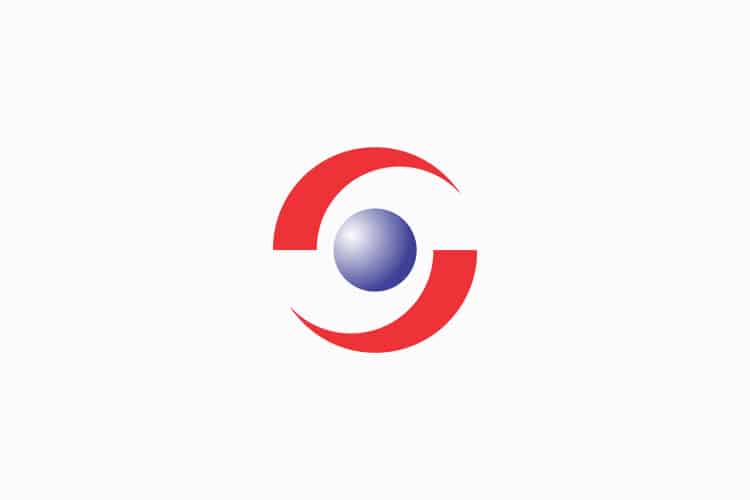 Hunan Chuangda, one of China’s largest ferro-tungsten exporters, has halted its tungsten operations and is switching focus to vanadium, a source at the company told Fastmarkets.

“It is our normal strategy to change priority of production from tungsten to vanadium [and] we have no further plans to produce ferro-tungsten after the Chinese New Year holiday lull. We only have around 200 tonnes of ferro-tungsten left in our warehouse,” the source said, adding that company will entirely halt ferro-tungsten export activities once its stocks are depleted. The company exports approximately 100-200 tonnes of ferro-tungsten per year, according to the source. The source told Fastmarkets that the switching of focus from tungsten to vanadium comes as the company seeks a more stable supply of raw materials by utilizing its own upstream vanadium operations. “We have a mine, which is expected to start production this September, and we will gradually rely on our own mine production thus improving our self-sufficiency,” the source said. 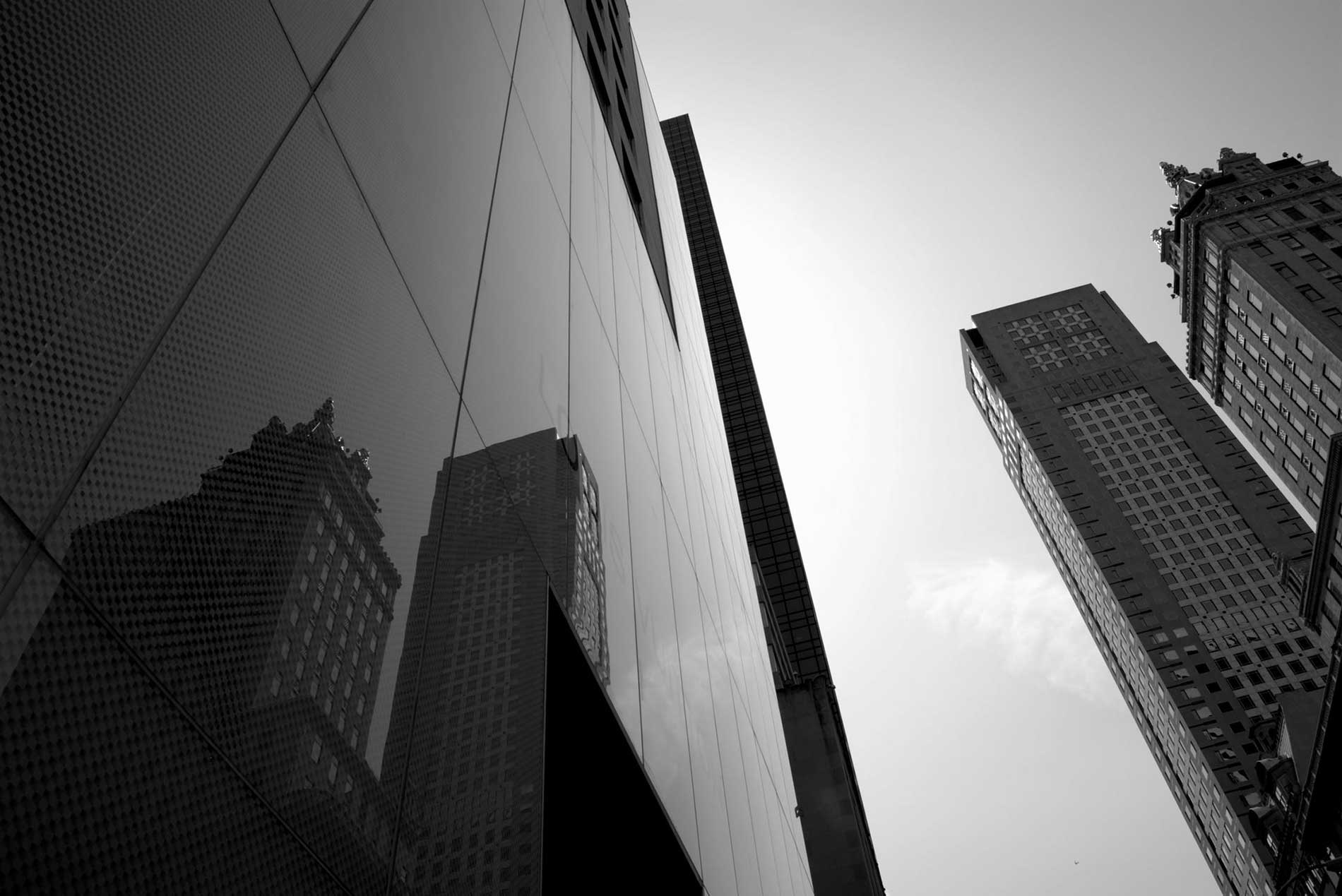 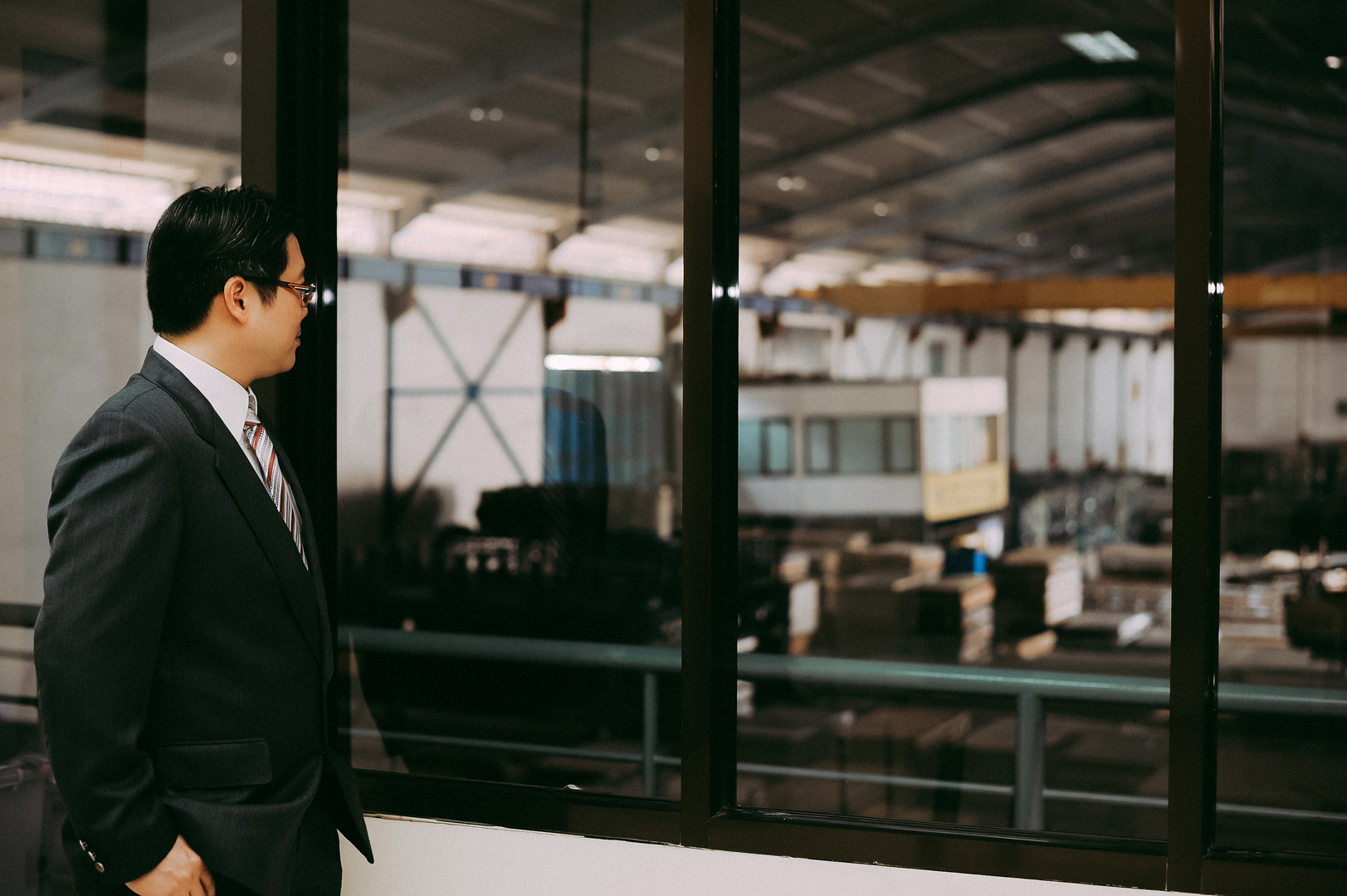 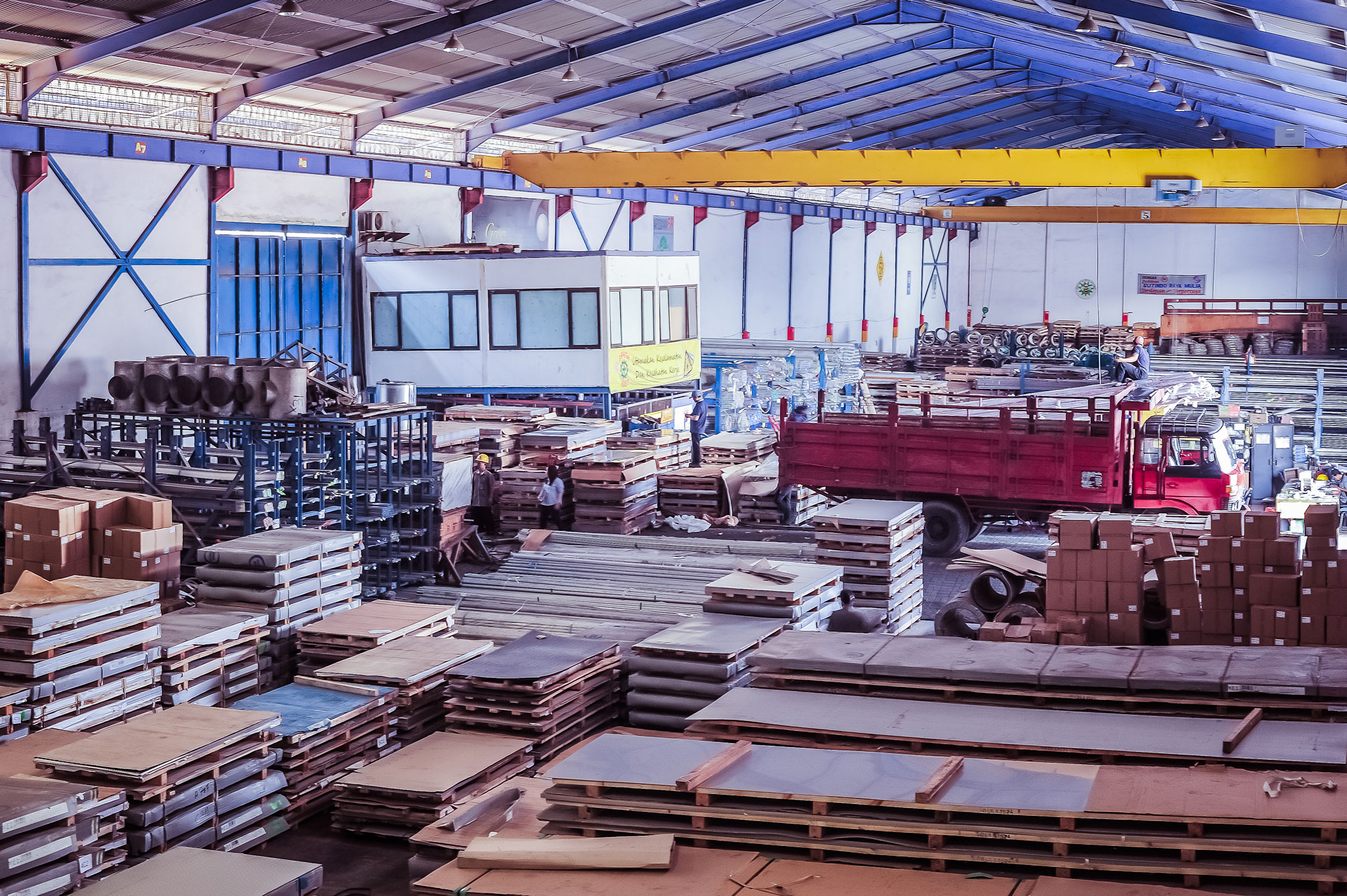 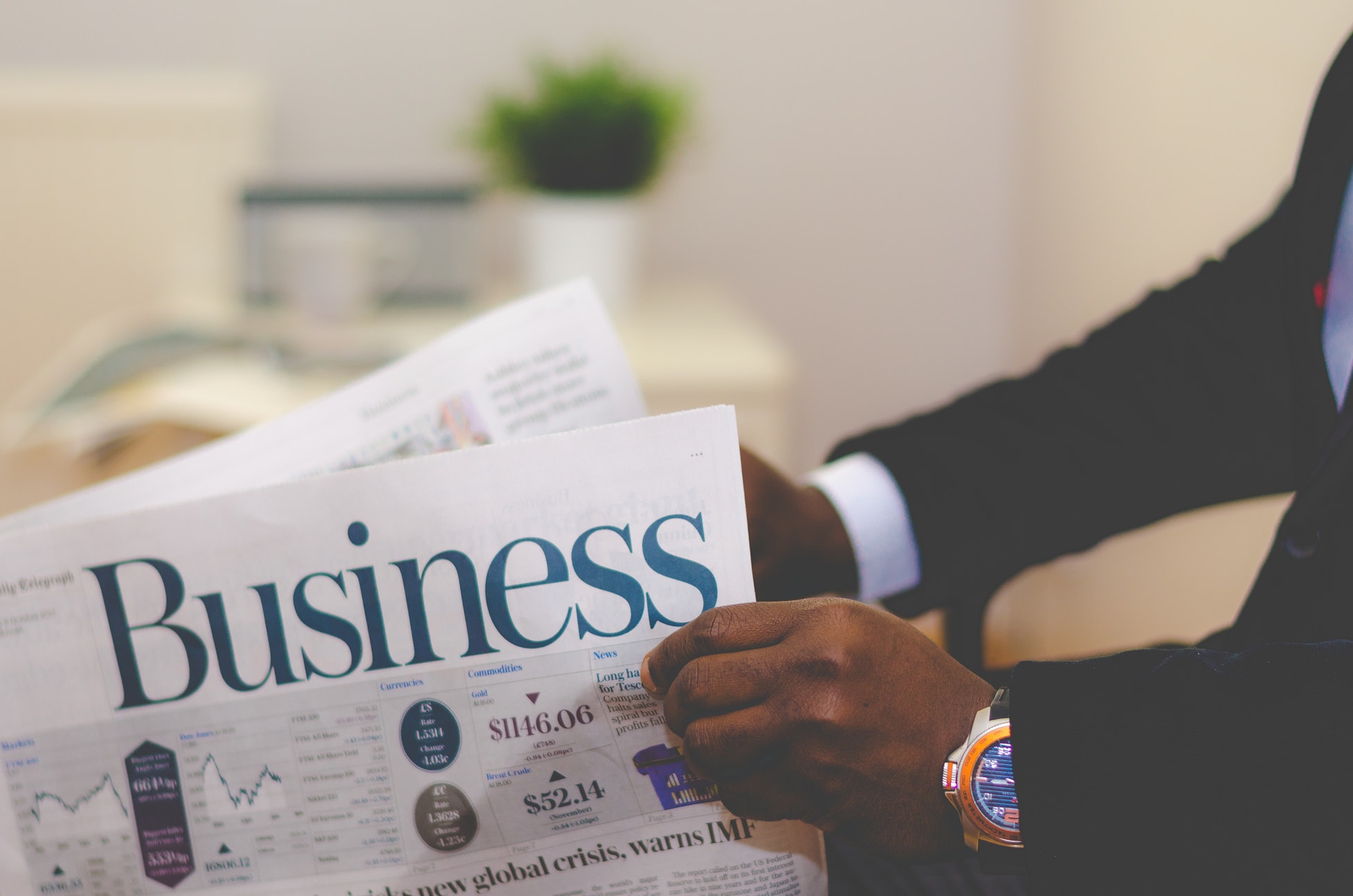